You are here » Home » Why Lou’s Balloons » All About Balloons

The History of Balloons

Ever wondered who invented the balloon? Although some cultures started using inflated animal bladders as early balloons centuries ago, Professor Michael Farady from the Royal Institution in London first developed a rubber balloon in 1824 to use in his experiments with hydrogen.

But balloons as we know them today, were invented in the USA during the Great Depression. Hydrogen – a highly flammable gas – was replaced with air or helium, but they are still manufactured from natural latex tapped from rubber trees.

Later still, in the 1970’s, silver metalised balloons, were developed for the New York City Ballet. These balloons, produced from polyethylene, nylon and aluminium and have become extremely popular because they are able to hold the helium gas for a longer period of time.

For over a century, balloons have come to represent fun and creativity. They’ve been used for parties, for promotion, for games and for events, and they’re a unique way to make any occasion memorable. 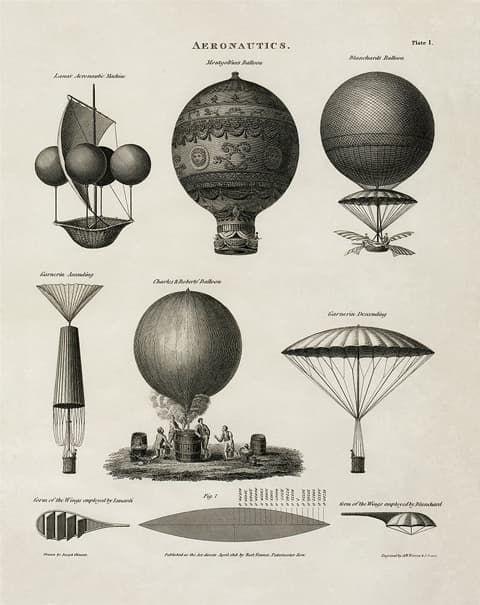 Balloons and the Environment

Latex balloons are 100% biodegradable, and they degrade at roughly the same rate as an oak leaf. Being a natural substance from the rubber plant, latex breaks down in both sunlight and water.

The first signs of deterioration is oxidation, a light chalkiness that makes the balloon look as if it is losing its colour. Exposure to sunlight will speed up the degeneration but even indoors and in the dark, natural microorganisms stack the rubber 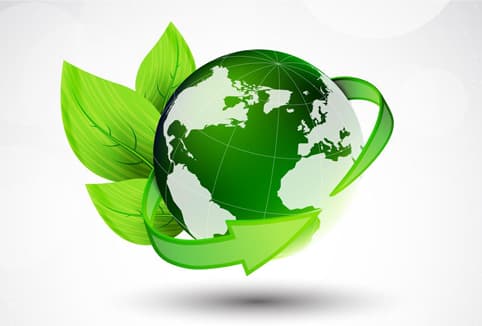 The Dangers of Helium Inhalation

Inhaling helium – it’s the party trick that gives you a funny squeaky voice and gives everyone else a good laugh. But what may seem like harmless fun can actually cut off your oxygen supply, bring on an embolism or even cause your lungs to rupture.

The statistics are frightening – according to news.com.au, more than 79 Australians lost their lives as a result of inhaling helium gas between July 2005 and December 2009.

BOC Gases Australia released an article about the dangers of helium inhalation that is as interesting as it is alarming. Read it here:

Have you ever been to a party and inhaled helium in an attempt to sound like Donald Duck? If so, you have probably put your life at risk!

Doctors around Australia are concerned about the health risk associated with people inhaling helium. This is a particular problem when people are inebriated and their system is already contending with an outside influence.

According to consultant occupational health physician, Dr Greg McGroder, “Australians have not yet realised the extreme danger associated with helium inhalation. If the concentration of oxygen is decreased below 18% within the human body, symptoms and signs of Asphyxia can occur. Helium gas can totally displace the available oxygen and if this is maintained for even a few seconds, asphyxia and death can and will occur.” 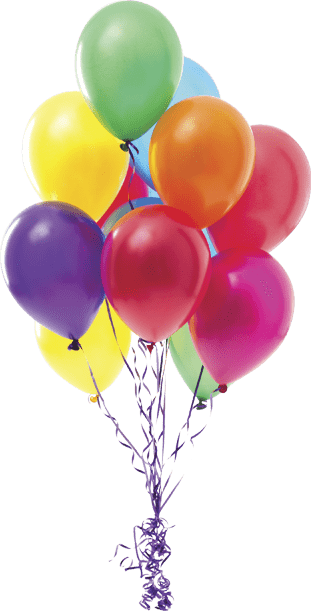 Create the WOW factor in Your Celebration